Probably the best lager branding in the world 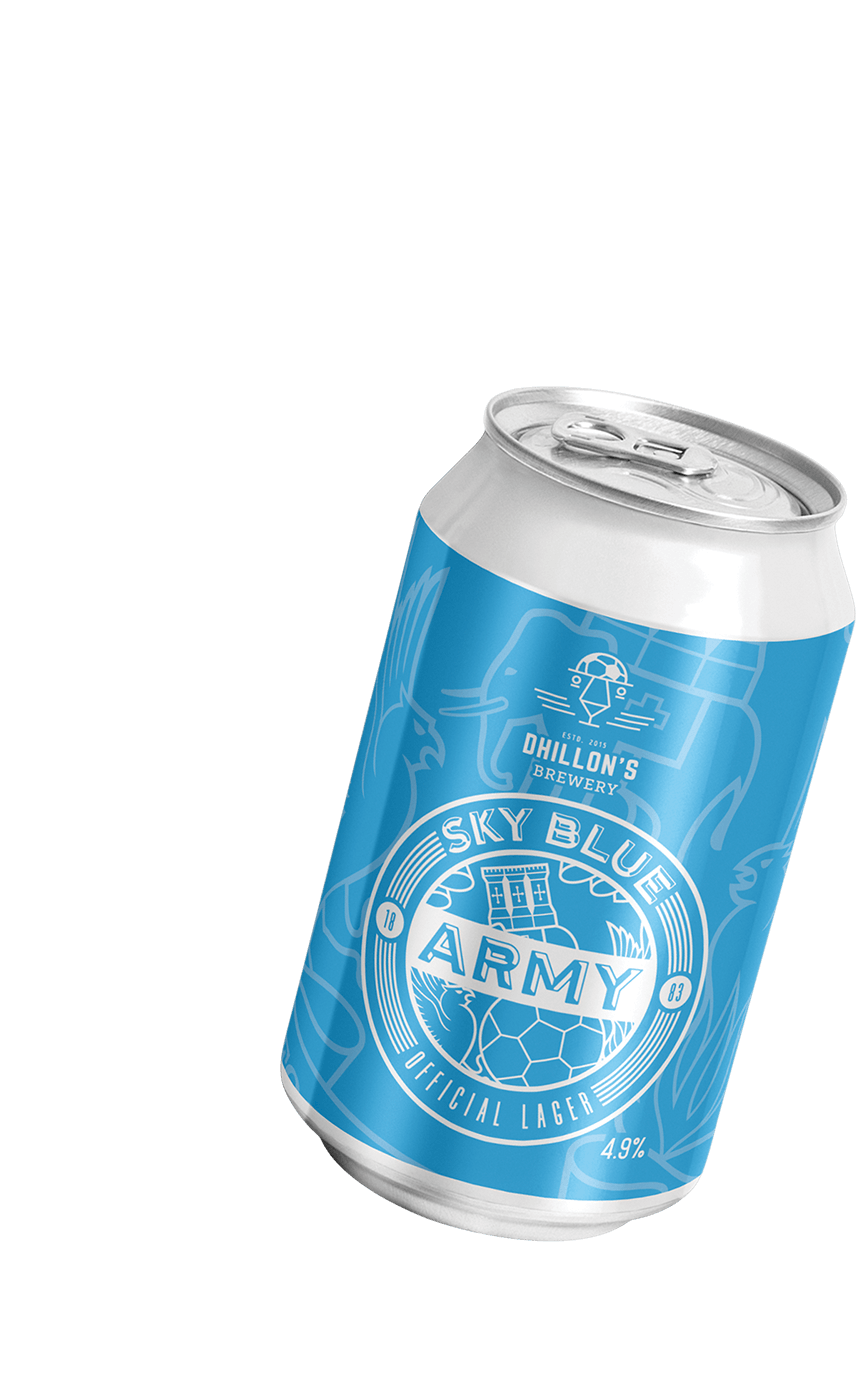 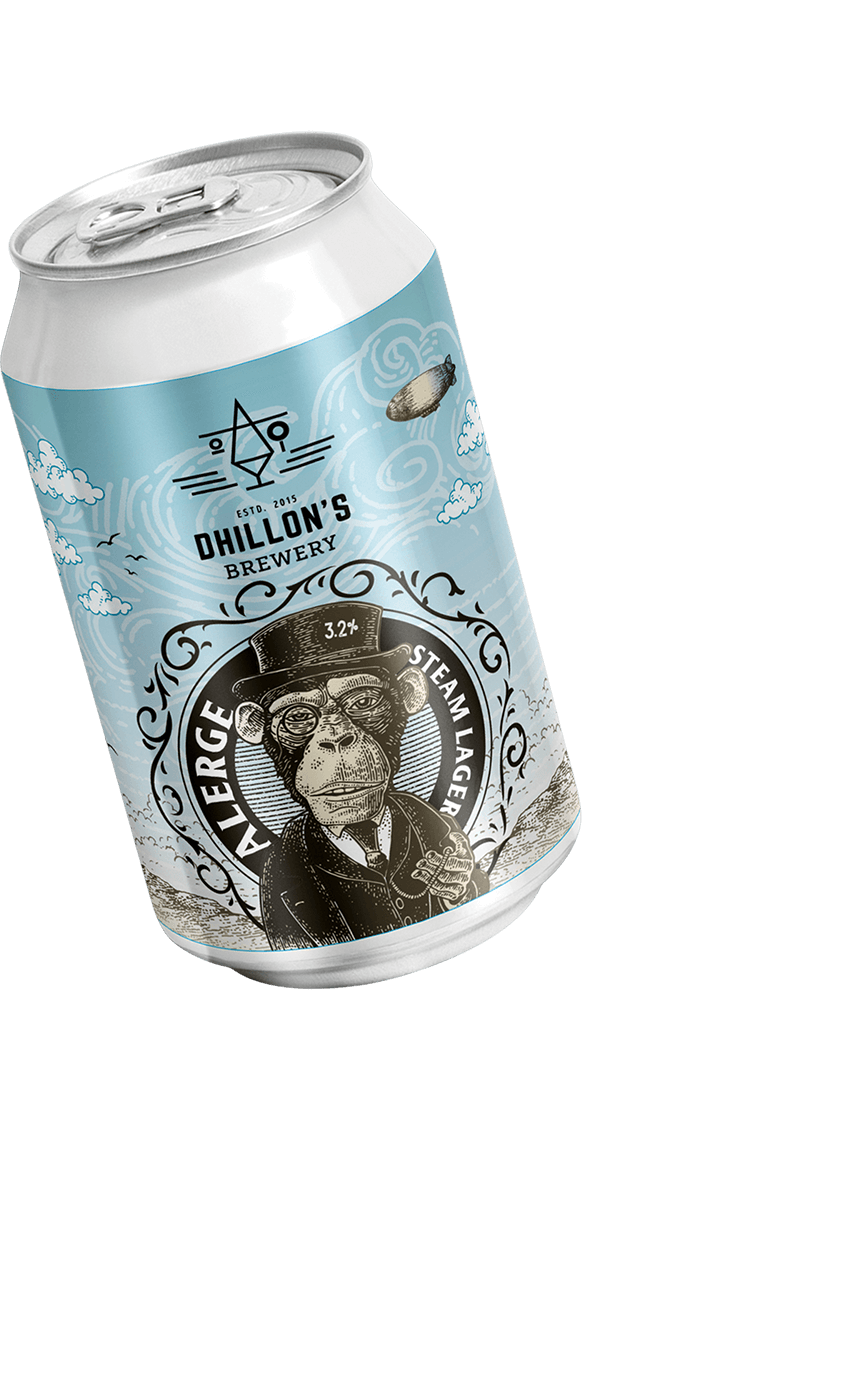 Dhillon’s Brewery, an award-winning microbrewery in Coventry, in the heart of the Midlands, was launched in 2015 with the goal of expanding its brand presence in the UK and beyond.

Due to the development of the product line, one of the tasks was to create a series of bespoke can labels for various projects throughout the year. In addition, the brand had to change its look and feel due to the recent success of its connections with other organisations.

Secondly, the eCommerce website had serious speed concerns and stability due to insufficient hosting and dismal CMS. Both the interface and backend of the old site were in desperate need of updating. 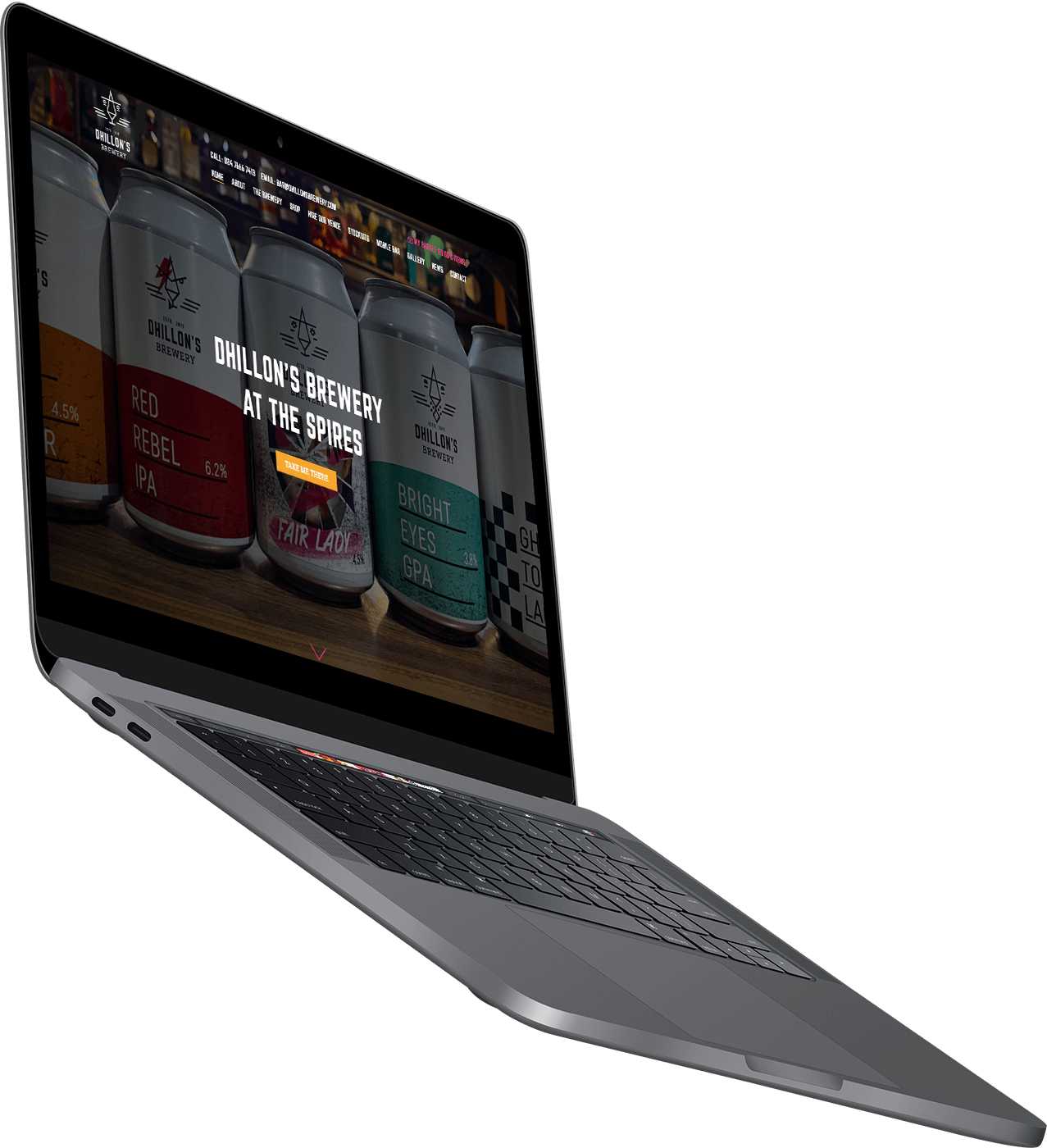 We presented a solution to convert the existing corporate brand look and feel and a clear action plan to rebuild the website for enhanced scalability and a seamless shopping experience for clients after consulting with Dhillon’s.

The introduction of eye-catching can labels increased online advertising on social media, resulting in more views and followers for Dhillon’s brand. Dhillon’s Brewery had a greater purchase conversion rate and a significantly lower mobile cart abandonment rate on mobile. 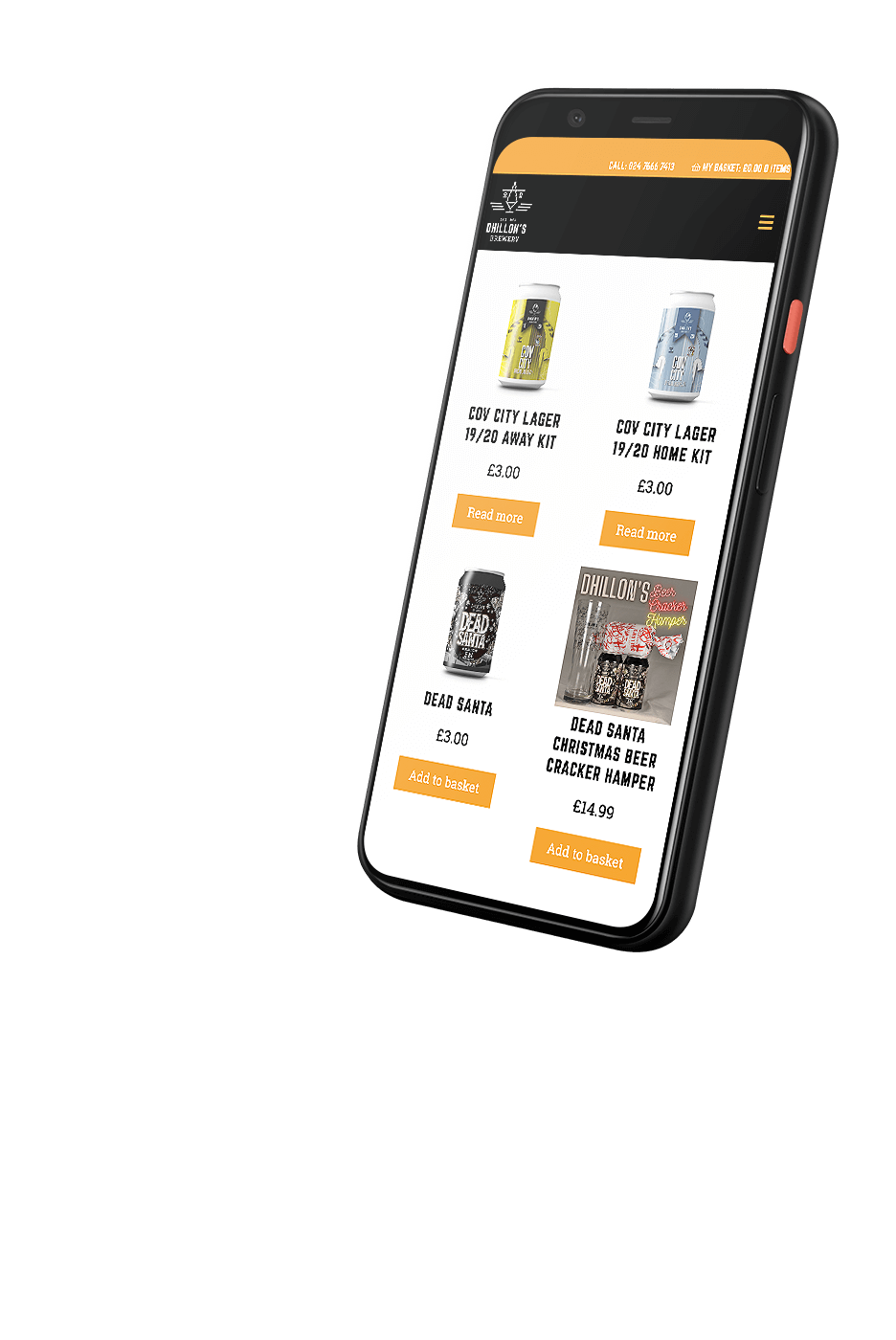 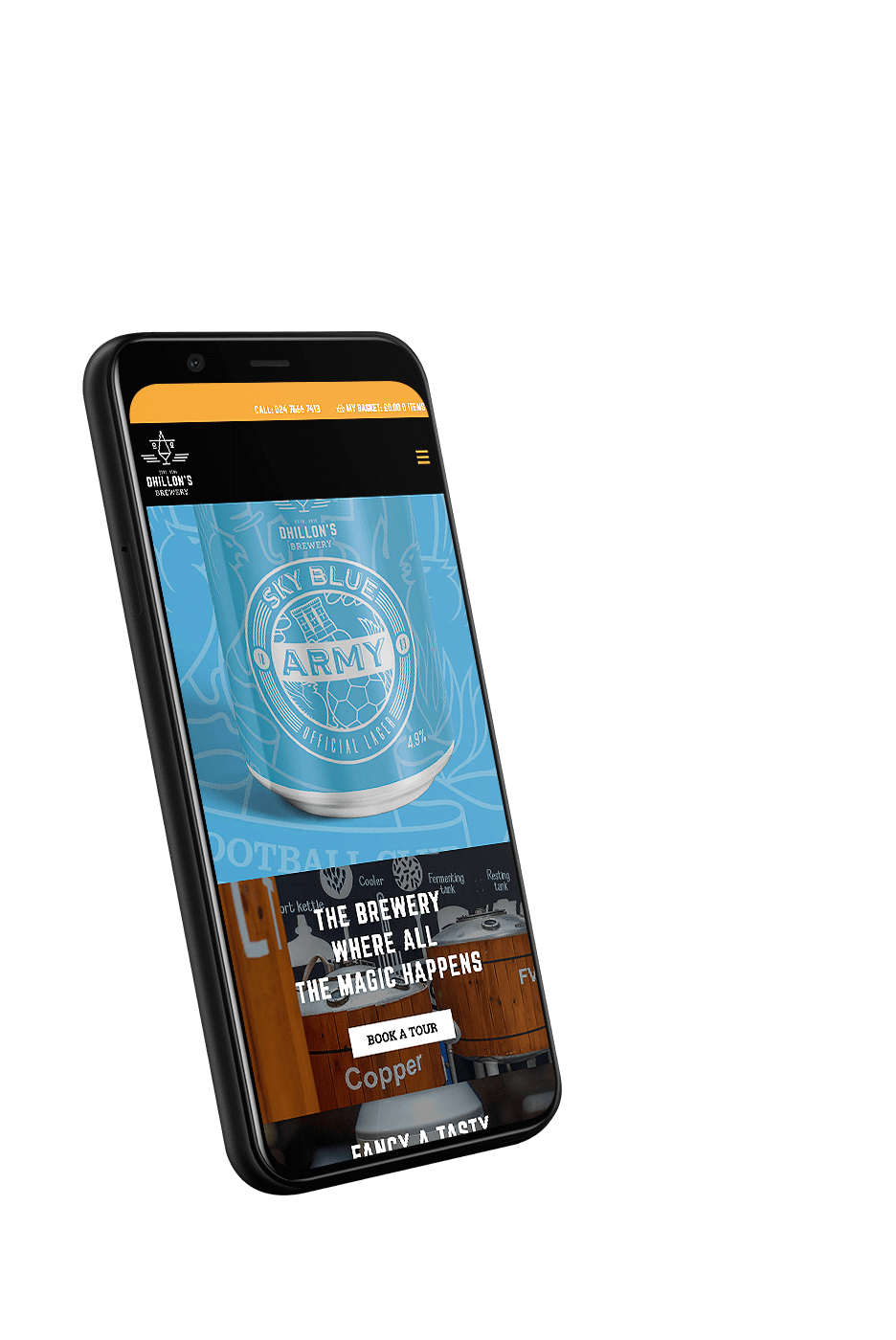 We create a seamless experience across all customers communications and touchpoints.

We deliver your brand. Our work is creative, relevant, innovative and gets results.